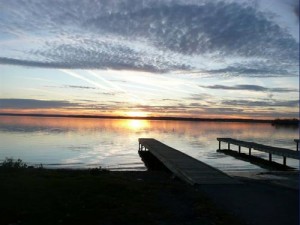 The Village of Union Springs is located on the Eastern Shore of Cayuga Lake, the longest of the Finger Lakes in Central New York. As might be expected the name is derived from the many mineral springs within its boundaries. Two of the largest were dammed to form the north and south ponds which created a source of water power to operate the early industries in the village. The North Pond, on State Route 90, has become a favorite for bird watchers who come to see some of the rarest of species.

Union Springs is located within Cayuga County, which has a population of 81,963 people. The City of Auburn (population 28,574) is located approximately 10 miles east of the Village and can be accessed from Union Springs via State Route 326. Scenic Route 90 intersects the Village from north to south.
The proximity to the lake makes it an attractive resource for boaters with an easily accessible boat launch. During the summer the village hosts several bass tournaments that bring anglers from all over the country to this picturesque spot.
Families can enjoy the shoreline park facilities with a beach for swimming, bathhouse, athletic fields, two picnic pavilions, a docking system for boats and fishing, and a gazebo for just sitting. One can view Frontenac Island and Cayuga Lake with all its beauty, especially the sunsets.
It is a short walk uptown to food, groceries, antiques and shops. The village offers three marinas within a mile of its borders. In the fall and winter, hunters can find a bounty of deer, geese and ducks and anglers can catch a variety of species through the ice. There are several new wineries nearby.
Come visit and enjoy the beautiful lakeside village, who knows – maybe you will want to stay!